Licensed and qualified, owner of Heartbeat Home Repairs, Peter McClain has over 30 years experience in residential and commercial construction.  Known as “Your Hip Pocket Handyman”, Peter has a reputation for superior construction abilities with tremendous knowledge and craftsmanship in all phases of home construction. 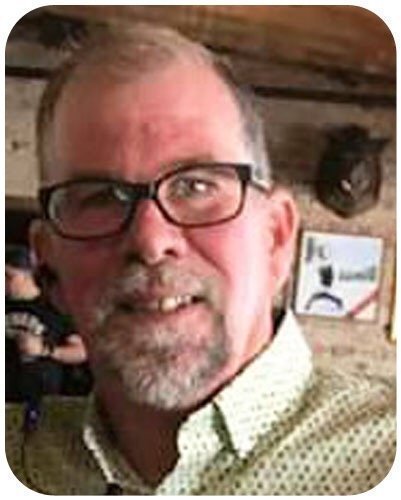 Taking these skills into the residential industry, Peter McClain has been self-employed since 1999, running a successful referral-only business that continues today.

As a no-nonsense contractor, it became apparent that there was a decline in what was considered “acceptable building practices” in home construction.  In addition, there was also a decline in the amount of deficiencies reported in many home inspections.

With a mission to restore quality construction and inspection practices in the residential industry, Peter expanded his education and obtained the necessary specialized hours and training, earning his license as a Professional Home Inspector.

Peter is married and has five children and three grandchildren.  He is a family man and spiritual leader, active in his church.  He has a wonderful sense of humor, enjoys a good paintball battle and loves to ride dirt bikes.

Give back to community when possible

Keep our contact information handy in your back pocket,  give us a call.  We want to earn the right to be “your hip pocket handyman” guaranteed.